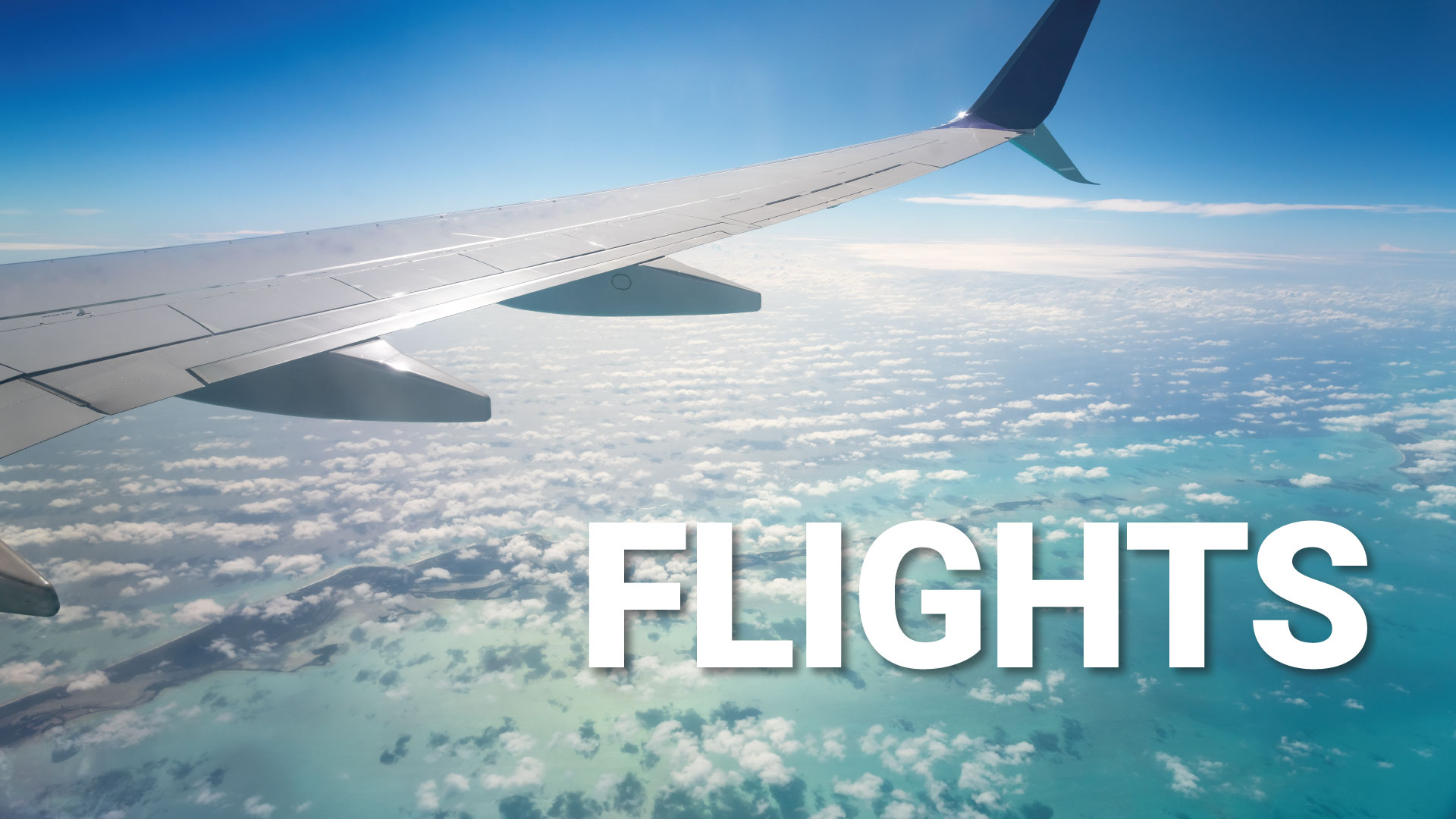 Search for a unique ecotourism experience:

Flights to Cancun and Riviera Maya

Cancun and Riviera Maya have become one of the top touristic destinations in the Caribbean and in the world. Since its foundation in 1974, Cancun caught the attention of domestic and international tourists. Later, the constant flow of tourist to this beach destination encourage the emergence of other nearby towns like Isla Mujeres, Cozumel, Playa del Carmen and Tulum. To this date, all of these places have developed their own style and have their own touristic charm.

The touristic demand for Cancun and all the nearby destinations has grown so fast that airlines from all over the world have open flight routes to Cancun.

From an historical and statistical perspective, these are some interesting Cancun facts:

There are even legends regarding the airport and the mayan culture. It is believed that when the project to build the airport started there where some structures that couldn't be finished because the mayan goblins known as "aluxes" were playing around with the raw materials. Fernando Marti, a famous historian in South Mexico, tells more about these stories here.

About the origin of all these flights, there is a wide variety of airports from international destinations providing flights to Cancun. In 2019, there were more than 80 airports where planes departed to Cancun. These airports where located in 22 countries. Among the countries with more flights to Cancun are the United States of America, Canada, Panama, Cuba and Colombia in the American Continent. In Europe, England is the country with more flights to the Mexican Caribbean.

If you want to know more about Cancun Airport stats, you can take a look to the information in this link.

This information sets an interesting precedent to know the origin of the people that we can meet in Cancun and Riviera Maya. We can start with the thought that English won’t be an obstacle to make new friends in a trip to these destinations. Just as a complement to this data, in 2019, the immigration service in Cancun’s airport reported the arrival of tourists from at least 180 countries and independent territories. So, it’s clear that travelling to Cancun can be a multicultural experience.

From a domestic point of view, the airports with more flights to Cancun are Mexico City, with an average of 1,300 per month, Monterrey is number two with an average of 400 and in third place is Guadalajara with 200. So, there’s a chance your flight can make a stop in any of these airports. Of course, all of these airports have all the facilities you can imagine to make sure you have a comfortable lay over.

Regarding international airports, the United States of America and Canada are the two countries with more flights to Cancun. In the case of the United Stated, the airports with more planes flying to Cancun are Houston, Chicago, Dallas, Atlanta, New York and Miami. From Canada, Toronto and Montreal have the biggest traffic to Cancun.

In Mexico, there are five main airlines that offer flights to Cancun:

So, if you are already in the country, this information is relevant. Some of these airlines also offer flights from some cities in the United States and Canada.

Flight prices change between all of these companies depending the season and the bags you are carry. Viva Aerobus is the low fare airline in Mexico, but sometime its prices are not that different from the others. So, it’s very convenient to take a look to all of them. The premium airline is Aeromexico. Meanwhile, Volaris is in the middle level. Finally, Magnicharters is an airline focused on vacation packages.

Some tips to find the better deal for a flight to Cancun:

Travel Seasons have a direct impact on the prices of flights to Cancun. Therefore, the cheapest months to fly to Cancun are September and October, while Summer (May through August) and Holidays (November to December) are the most expensive time of the year to fly to Cancun.

However, even if you are traveling on high seasons, the tips and recommendations to find the best deal for flights to Cancun are still useful.

The Cancun Airport has four terminals and it is considered the #2 airport in Mexico, just after Mexico City’s airport.

To what terminal are you arriving? It will depend on the airline you have chosen for your flight. Most of the international flights to Cancun arrive to Terminal 3 and Terminal 4. But you don’t have to worry about the terminal, all four of them have world-class facilities and there’s transportation available to Cancun’s downtown, Cancun’s Hotel Zone or to any of the nearby locations.

The moment when the airport terminal matters is when you are taking your flight back home. It is very important you know in advance the departure terminal. There is no walking connection between terminals. If you arrive to the wrong terminal, you will have to spend more money in transportation to the right terminal. And, of course, this could take valuable time that can make you miss your flight.

There is another airport in the region: the Cozumel Airport. However, there’s less flight traffic there. And since it is located on an island, it’s not the most practical way to get to Cancun.